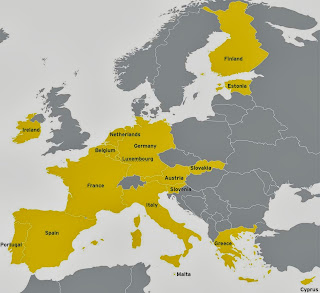 Ongoing strong growth in the tourism sector, with the number of visitors up by nearly 10 per cent in January-June compared with the same period last year, has contributed significantly to the brighter short-term outlook.

The rise in the average length of stay is also an encouraging sign for the profitability of the sector. The domestic economy remains weak, however.

In particular, unless there is a very large turnaround in H2 2013, consumer spending and business investment will fall this year. Concerns about the eurozone’s prospects have probably affected households’ and businesses’ willingness to spend.

In this context, it is positive that the eurozone now seems much more resilient than in the past couple of years.

Economic activity and especially consumer spending, will also benefit from the fall in inflation in 2013...read on.