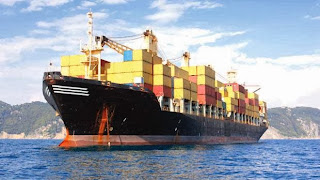 Times of Malta 15/12/2013: A study carried out by Maltese maritime consultancy firm Combined Maritime Services has found that there is no one single maritime flag which is most competitive for all types of vessels, irrespective of the age of the vessel.

The third edition of a study gives a comparative breakdown of the costs involved in the registration of a vessel.

Combined Maritime Services has expanded the comparison to include relevant criteria, such as manning scales, the issue of registering mortgages and registration of bareboat chartered vessels, among others. Various flag administrations have supported the study’s publication by contributing facts and figures. The Malta flag has grown considerably from 1,421 vessels under its registry in 2007 to 1,764 ships in 2012, with a registered gross tonnage of 44 million tons, making the Malta flag the seventh largest flag of registry on a worldwide...read on.