Cyprus, Greece and Malta to promote common interests inside and outside EU 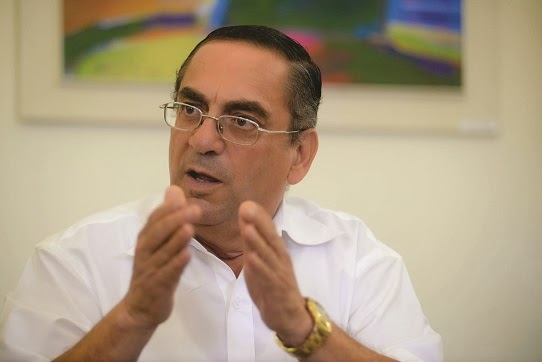 MaltaIndependent 15/01/2014: yprus, Greece and Malta will intensify their cooperation to promote common interests both within and outside the EU, Cypriot Communications and Works Minister Tasos Mitsopoulos said on Monday.  He made the remark after he and his counterparts from Greece and Malta, Miltiadis Varvitsiotis and Joe Mizzi, respectively were received by President Nicos Anastasiades.

Earlier a trilateral ministerial meeting on shipping between Cyprus, Greece and Malta was held.  In his statements, Mr Mitsopoulos said that during the morning meeting, the ministers agreed “to intensify cooperation and promote coordination to promote our common interests through the EU and outside the Union".

He said maritime is a powerful sector for all three countries, as it is an element of development and creates job openings, adding it is of vital interest “to secure the competitiveness of our fleet and registry".

Mr Mitsopoulos expressed the hope that Greece, which now chairs the...read on.