Air Malta to unlock the wonders of Venice with direct flights 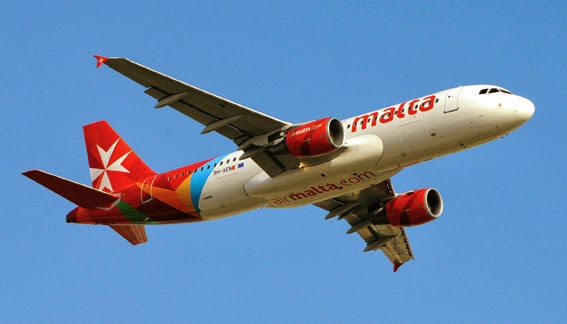 The whole of the north eastern city is listed as a World Heritage Site, and is well known for its beautiful canals, architecture and art. The most famous is the area consisting of the 118 islands in the main districts that are called 'Sestieri' where the main monuments and sights are located.

Other main attractions include the Isola Della Giudecca and Lido di Venezia, as well as the isands of Murano, Torcello, San Francesco del Deserto and Burano...read on.