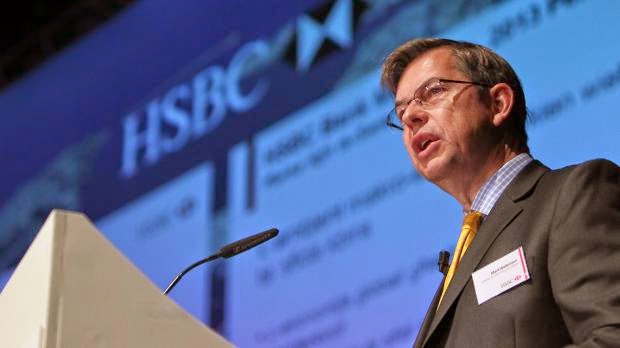 Times of Malta 16/04/2014: Malta has the opportunity to become a major trade hub, according to Mark Watkinson, HSBC Bank Malta chief executive officer.

Speaking during the bank's annual general meeting today he said that with the third largest port in the Mediterranean and an unrivalled geographic position that allows it to act as a bridge between the EU and North Africa, the potential was very positive.

“In support of this vision, during the year under review, HSBC launched the €50 million Malta Trade for Growth Fund, designed to meet the aspirations of Maltese companies to find new export markets and to look for more competitive overseas suppliers,” said Mr Watkinson.

He described 2013 as a year of considerable challenges, during which HSBC Bank Malta delivered resilient results that compared favourably with the sector.

Principal headwinds faced included the continued uncertainty in the Eurozone, significant regulatory changes and subdued local economic growth. Despite this backdrop, HSBC Malta delivered a profit before taxation of €90m for the...read on.