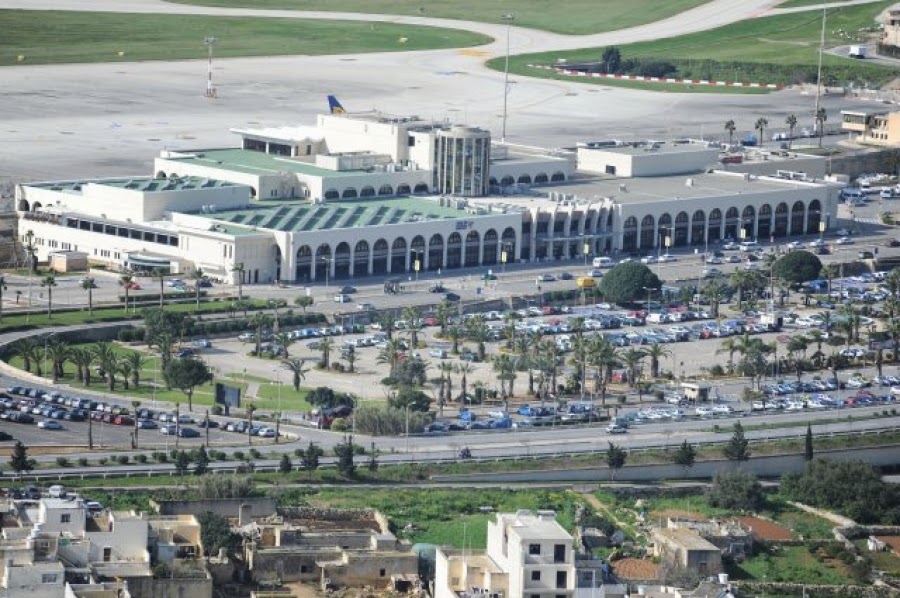 Results are also said to be reflected through the contribution of the Malta International to the government of €10.11 million, in the form of dividend distribution on the 20% shareholding, and in annual taxation.

The overall business growth achieved in 2013 mirrored the record number of passengers arriving at the gateway, with a rise of 10.5% over the previous year, after more than four million passengers travelled through the airport for the first time in one year...read on.