The EU 2014 Digital Scoreboard: Malta has 100% broadband coverage but more limited use of high speed Internet 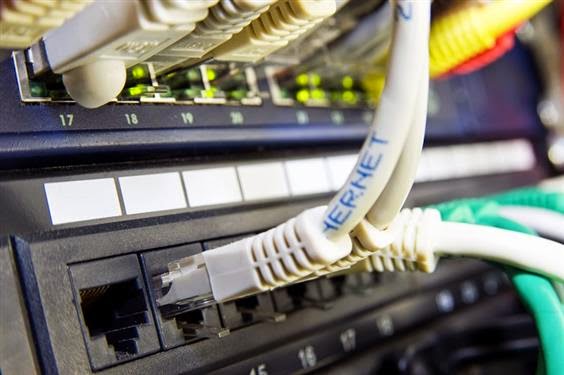 Malta Independent 29/05/2014: On the 28th May, the Commission published the 11th edition of the eGovernment Benchmark. In 2013 the Commission proposed concrete measures to create a Single Telecoms Market, in order to address many of the problems confirmed in today's data.The 2014 Digital Agenda Scoreboard assesses progress at EU and national level in achieving this goal, as measured against the 13 key performance indicators. The report is based on 2013 data.

The Commission has so far completed 72 of 101 actions under the Digital Agenda for Europe. 23 further actions are scheduled for completion by their deadline. 6 have been delayed or are at risk of being delayed.This is what the Digital Scoreboard had to say about Malta
Broadband markets: At the end of 2013, fixed broadband covered 100% of homes in Malta (97% in the EU). In rural areas, fixed broadband covered 100% of homes. At the same time, Next Generation Access capable of providing at least 30 Mbps download was available to 100% of homes (62% in the EU).79% of the households had...read on.