Business in Malta: An integrated strategy - Interview with Jose Herrera

Malta is a small island with big and powerful international competition. The Parliamentary Secretary for Competitiveness and Economic Growth, Dr Jose Herrera, spoke to Piers Allen about the government’s strategic approach to developing business. 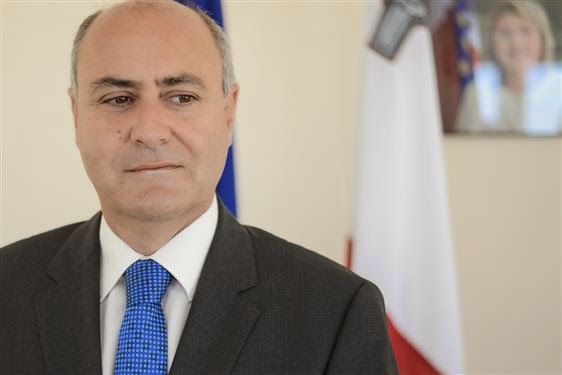 Malta Independent 24/07/2014: I start by asking, perhaps the obvious question, which is what is government currently doing to make Malta more competitive, and while the government is working in a number of areas, the key point that Dr Herrera, raises, to begin with is in promotion and branding. This is an innovative point to make and Dr Herrera is happy to explain that over the last few years a number of regulatory bodies have been created, such as MCA, Mita and the LGA. However, while “We had regulatory bodies we didn’t have promotional entities” such as FinanceMalta. Therefore government is implementing its Integrated Marketing Strategy. Understanding that a government needs to market its regulatory services and products to international business, it then makes sense to create marketing and representative bodies to support this. Which is to say, as Dr Herrera explained, that...read on.