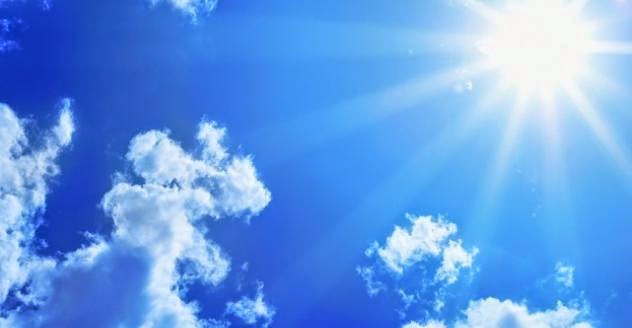 The average air temperature was 26.3°C, which is 1.6°C more than normal for the month of September.

The hottest day coincided with Malta’s 50th anniversary of Independence, September 21st, were the mercury rose to 34.6°C. The coolest day was September 30th, when temperatures fell to 19.2°C. Only a total of 0.2 mm of rain was measured at Luqa airport last month, heavily below the norm of 58.1 mm.

These figures rank September 2014 as the second warmest and sixth driest in Malta since records began in 1922. The hottest ever September was in 1924 when a sweltering 38.9°C was reached on two days. On record, the wettest Maltese September was that of 1997, receiving a total of 266.9 mm of rain. Meanwhile, the driest was that of 1943, which saw no...read on.