Maltese film in race for Oscars 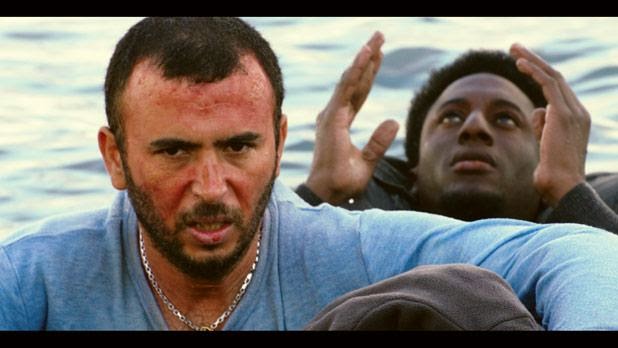 Times of Malta 11/10/2014:Maltese film Simshar has been accepted for consideration in the upcoming edition of the Oscars.

The local production is among 83 films which have made it into the race for the category of Best Foreign Film in the 87th edition of the Academy Awards.

Widely touted as the most prestigious of cinematic accolades, no Maltese film has ever been in the running for one of the coveted golden statuettes before.

The semi-fictional film, inspired by the tragedy which struck a Maltese fishing boat bearing the same name back in 2008, is fused with the irregular migration saga in the...read on.