Putting Malta on the map 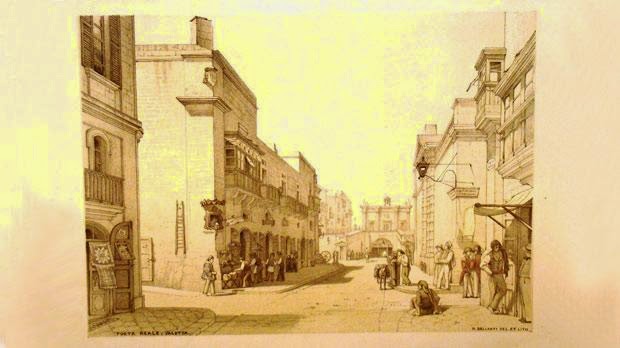 Throughout history, the most popular materials that have been used to make the matrix have been wood, copper, steel and stone. However, prints made from stone generally do not involve engraving and are more accurately described as lithographs. These involve a printing process based on the repulsion of water by tallow, wax or oil based materials with which the...read on.