Jose Herrera - Malta is a "giant amongst remote gaming jurisdictions" 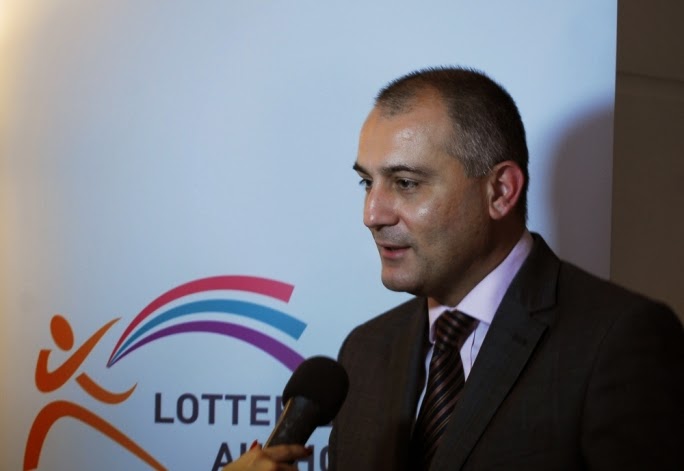 Malta Today 06/11/2014: The Lotteries and Gaming Authority (LGA) has announced positive interim results for the first six months of 2014 at a press conference held this morning.

Joseph Cuschieri, Executive Chairman of the LGA, told attendees that the number of licences issued in 2014 has increased by 25% and the number of registered companies has also gone up 17%  when compared to 2013. Total revenue from this sector is also up 1.3% while license processing time has decreased by 50%, now taking an average 2.5 months to be granted..read on.