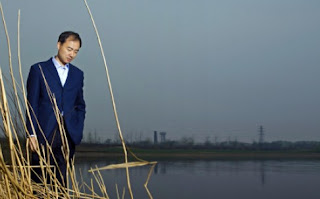 South China Morning Post 4. November 2015: The Communist Party has vowed to completely ban logging in natural forests for commercial purposes in the next five years.

In March, authorities announced plans to outlaw commercial logging in certain key zones around the country after the ban was piloted in Heilongjiang province last April.

The 13th five-year plan will now extend the ban nationwide, according to a communiqué on the party's recent policymaking session in Beijing was released by Xinhua yesterday afternoon.

Meanwhile, the "strictest water resource management system" to control water usage and prevent pollution was also written into the...read on.