Leading Danish politicians and businesses believe the circular economy is about to become a mega trend in Europe. Now they get backing from a new study which lists the enormous economic benefits which following a better use of resources. A new EU plan is in the works. 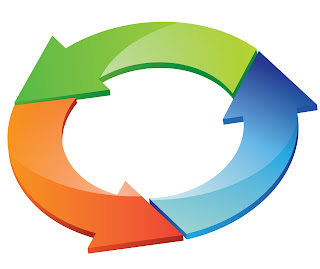 Nordic Labour Journal 27 November 2015: The EU Commission will soon present a plan for making the EU a so-called circular economy — which would mean introducing a completely new level of waste recycling. Even though the Nordic countries are leading the way globally when it comes to recycling, they have so far only benefited from a very small part of the environmental and economical advantages which can be achieved by a better use of resources.

These are some of the conclusions in a brand new analysis of the potentials a circular economy would bring to Denmark, ‘The potential for Denmark as a circular economy’, which was launched on 25 November 2015 and discussed by leading Danish politicians, civil servants, businesses and experts during a conference in Copenhagen hosted by the Confederation of Danish Industry (DI)...read on.