Malta: The Outlook for the Economy is Promising 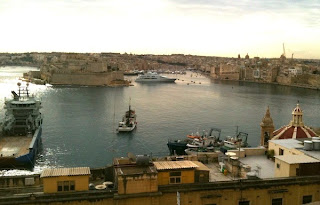 ... Finance Minister Prof. Edward Scicluna said on June 6. The Government welcomes the economic results achieved during the first three months of this year, whereby the Maltese economy registered an increase of 1.6% in real terms compared to the corresponding quarter last year.

The Finance Ministry is confident that the Maltese economy can keep on growing once its present momentum, which stems from the joint positive contribution of the various economic sectors, is retained despite restricted room for fiscal manoeuvre.
“This result came about despite the political instability that swept the country for many months prior to the general election, and the uncertainty it brought about”, said Finance Minister Prof. Edward Scicluna.
In this context, it is evident that the decision taken by ... read on.