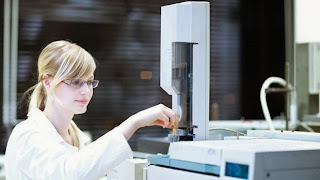 Times of Malta 25/10/2013: The 2013 edition of the EY Attractiveness Survey for Malta shows that 88 per cent of respondents believe Malta remains attractive for foreign direct investment, up two percentage points over last year.

However, of the 91 companies surveyed, all of which are majority foreign-owned, only 53 per cent have expansion plans. This figure has been declining virtually steadily, from 72 per cent in 2009.

EY also prepare a European Attractiveness Survey and it noted that the resurgence in confidence in Europe’s ability to overcome the crisis of the past few years had a similar impact on confidence in Malta, with 93 per cent saying they were confident Malt would also survive.

The survey found other positive trends. While in the 2012 survey, 11 per cent of respondents said Malta was not attractive for FDI, this figure went down to 3 per cent this year.

EY noted other longer term trends, with 63 per cent saying that Malta would remain attractive for FDI over the next three years, up 5 per cent from 2012 but still lower than the 71 per cent in 2011. Almost two-thirds of respondents say they still see...read on.