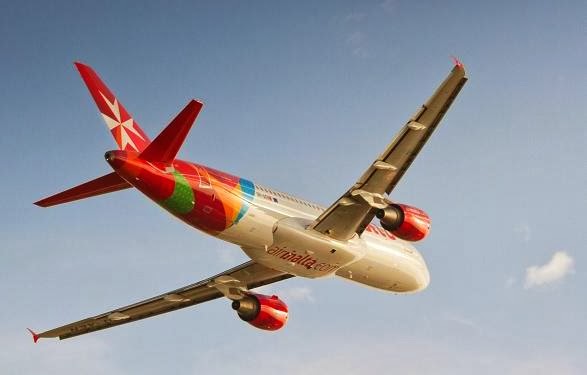 Times of Malta 29/01/2014: Air Malta was voted one of Hungary’s favourite airlines, placing second for best value and fifth overall, in the Favourite Airline of Hungary 2013 Award.


The award was organised by one of Hungary’s biggest booking sites, repjegy.hu in conjunction with the Budapest Airport. Some 3,150 passengers who travelled during 2013 voted online from 114 airlines.