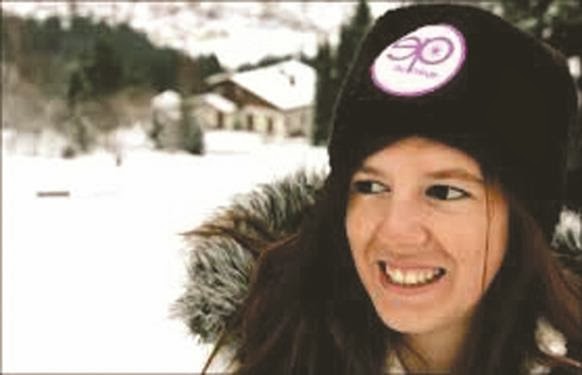 MaltaIndependent 18/02/2014: Malta made its debut in the Winter Olympics today when Elise Pellegrin took part in the giant slalom competition in the Sochi Games.

The Maltese Olympic Committee (MOC) awarded Pellegrin the country’s only quota place in the Games after...read on.