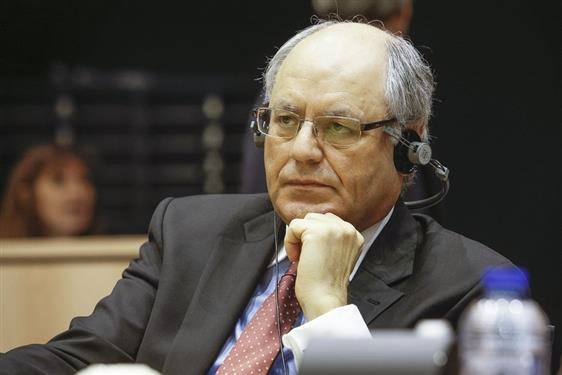 MaltaIndependent 25/02/2014: The Finance Ministry noted with satisfaction that the European Commission has positively revised its 2013 to 2015 deficit forecast for Malta. According to the Winter Forecast, Malta has the strongest employment growth among all EU Member States. Malta has also the fourth lowest unemployment rate and retains strong growth projections, the government said in a statement.

The revision of deficit figures follows two consecutive forecasts which predicted a deficit in excess of 3% for 2013 and 2014. This is now revised positively to 3% in 2013, and 2.7% in 2014 and 2015 respectively. This emerged from the Commission’s Winter 2014 European Economic Forecast, published on Tuesday 25th February 2014.

Finance Minister Prof. Edward Scicluna welcomed the forecast as one that confirms the Government’s own economic outlook, and demolishes the unfounded doomsday claims of...read on.