Louis Grech: Malta’s profitability 'not only down to tax incentives'

The Economist’s business roundtable with the government of Malta kicks off at the Hilton. 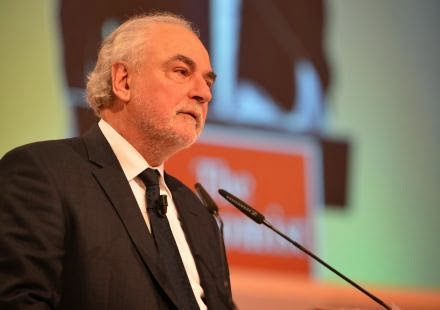 Malta Today 06/03/2014: Malta's profitability was not only down to tax incentives but also through a right mixture that attracted foreign direct investment, deputy Prime Minister Louis Grech said.

Addressing a business roundtable discussion by the Economist organised for the first time in Malta, Grech described stable ratings and higher inflows of foreign direct investment as the result of a sound regulatory environment, a good communications and physical infrastructure, a skilled and educated workforce, a population that is largely English-speaking, reasonable labour cost, a sound banking system, social cohesion and a good quality of life...read on.