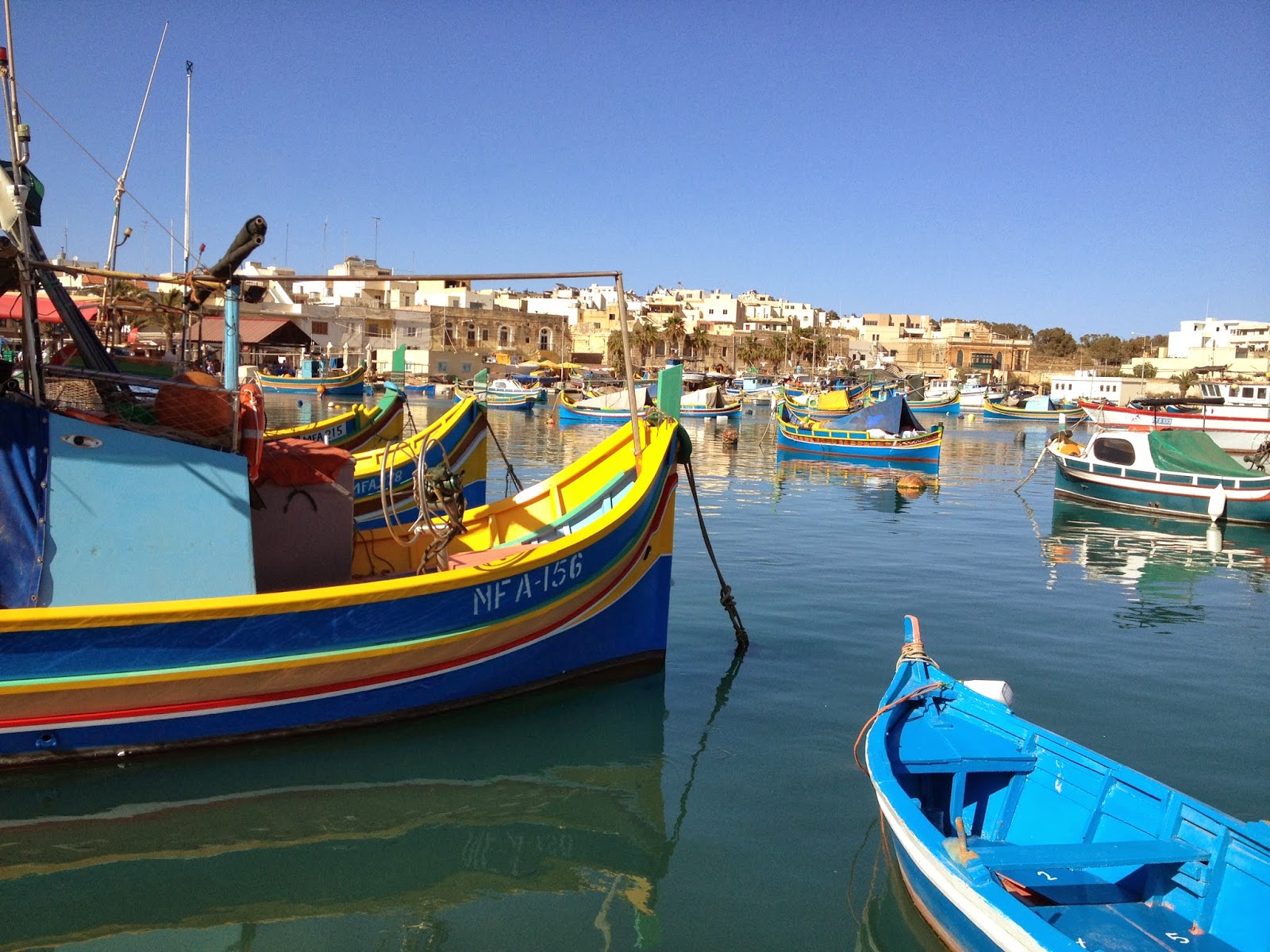 Global Times 16/03/2014: Malta is now going to use niche market as an attraction for visitors to this archipelago, Karmenu Vella, Maltese Tourism Minister has revealed, local media said Saturday.

He said on Friday that attracting tourists during the winter months will provide much more work for the tourism industry, also including the fashion and religion market, as a matter of fact that a large part of Malta's economic growth was dependent on the tourism sector with 20,000 personnel currently employed in tourism-related work.

"We are making a big effort to increase our performances during the winter months as we believe there is the potential for a year-round operation in Malta," Vella said, "but we are also analysing niches such as fashion and religion to attract tourists"...read on.