Surfing in Malta: the beauty of the unexpected

In one of the smallest nations in the world, you'll find uncrowded line-ups and perfect waves under sunny blue skies. Welcome to the Mediterranean swells of Malta. 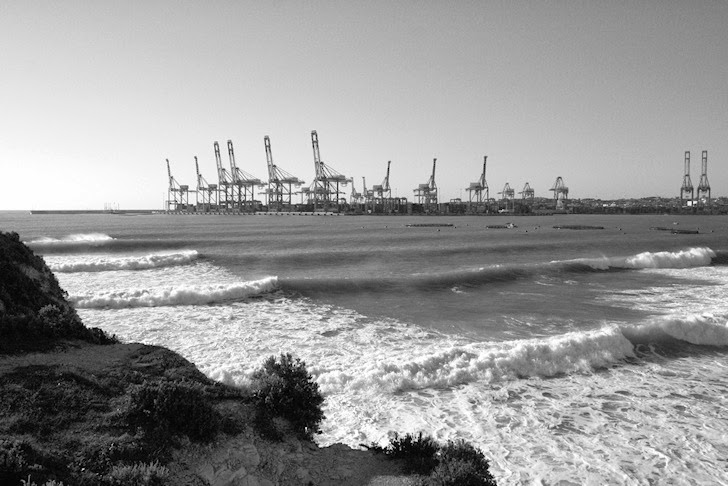 SurferToday.com  17/03/2014: La Valletta is the capital of Malta. It is also the smallest capital of the European Union. In this sunny state, there are two official languages: Maltese and English.

But if you ask a local citizen for the nearest surf spots, he might tell you that surfers are only spotted once in a while, despite the multiple reef and beach breaks that can be found throughout the country.

Malta is an archipelago of coralline limestone located in the central Mediterranean, some 80 kilometers (50 miles) south of the Italian island of Sicily.

With 196.8 kilometers (121) of coastline - excluding the 56 kilometers of the Gozo island - Malta offers a Mediterranean climate with mild, rainy winters and hot, dry summers...read on.