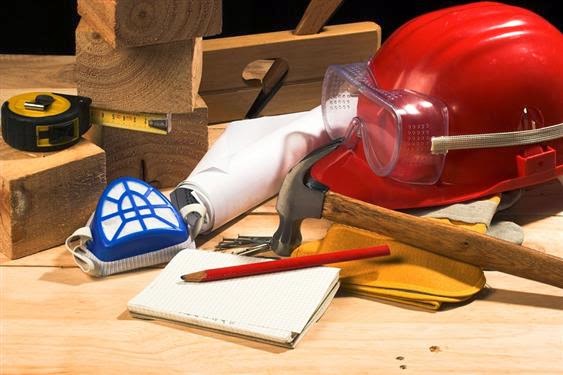 MaltaIndependent 01/04/2014: A Parliamentary Question last week revealed that there are currently more than 23,000 foreign nationals living in Malta, to be precise 23,643. This roughly amounts to the entire population of Gozo, but the detailed reply shows that a good number of foreigners come from much more exotic islands.

Furthermore they come from 151 different countries, more than three thirds of the 193 countries recognized by the United Nations.

The answers were given by Home Affairs Minister Manuel Mallia in reply to a PQ by Labour backbencher Etienne Grech. The list provided by the minister is two-part: one listing the number of third country foreign nationals residing in Malta, and the other showing the number of EU nationals and their dependents, who are not necessarily EU citizens themselves...read on.