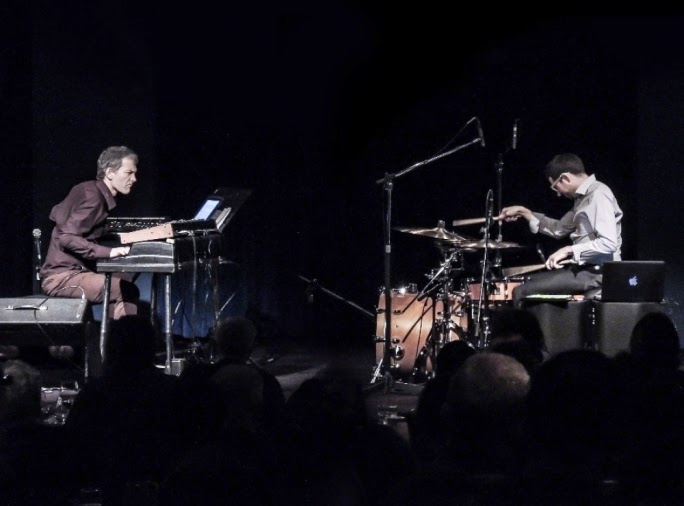 Malta Today 03/04/2014: The perennially popular and enduring Malta Jazz Festival was announced during a press conference today, as representatives of the Malta Council for Culture and the Arts, the Valletta 2018 Foundation and Fondazzjoni Ceremonji Nazzjonali heralded this year's edition of the international festival, set to take place between 17 and 19 July.