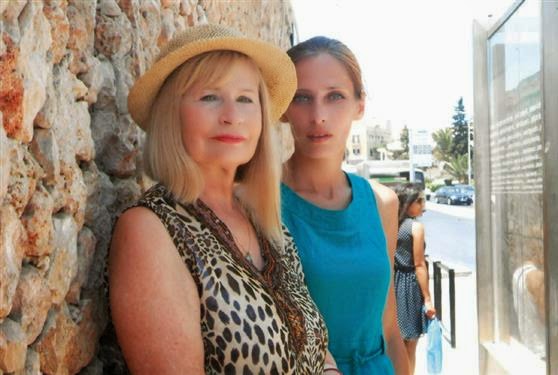 MaltaIndependent 03/04/2014: Haiku poetess Anna Guseva (Mayakova) was born in the Ukraine 67 years ago as a citizen of the former Soviet Union. Since her university days she has lived in Moscow. She has two daughters, charming Polina and Lisa and also has grandson Max and it is for these obvious family reasons that she has remained in Moscow and not moved permanently to Malta, with which she has an eternal love affair.

Current political turbulence between her place of birth (Ukraine) and her current residence (in Moscow) has caused her emotional turbulence about which she would rather not comment, preferring to focus on her eternal love affair with Malta.

In her own words she writes: read on.