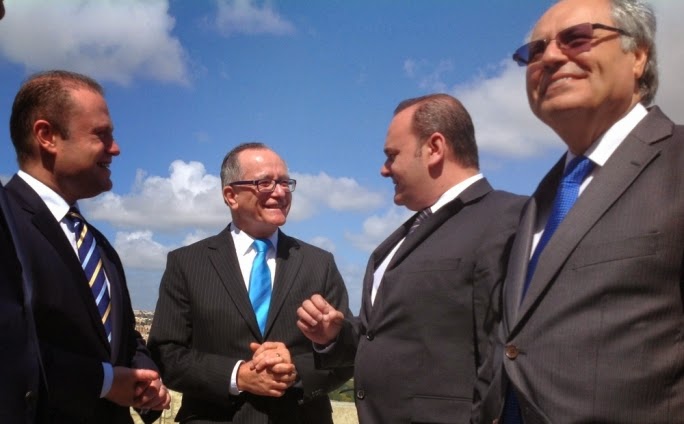 Muscat was speaking during the inauguration of Bank of Valletta's new offices at the House of Four Winds in Valletta.

"This is building our credibility, where government agencies give realistic projections and not suit the needs of a government come elections. Credibility was something the country lacked before the European Commission," Muscat said.

He added that the government was holding the breaks on its debt while the deficit, despite the Commission's forecast, was now under 3%..read on.