Malta, Valletta: Amalgamation of mores makes for a rich vibe 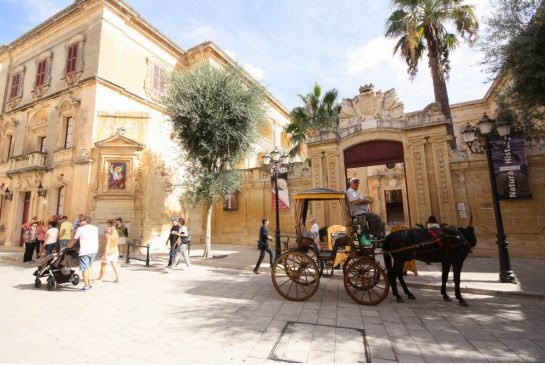 TheStar 28/03/2014: They use British-style red phone booths. Many say “grazie” to express thanks and refer to God as Allah, even though the country is almost entirely Roman Catholic.

I’m on Malta, the original home of multiculturalism.

Canada’s rainbow status is mostly because Canadians have invited folks from all over the world to the country. Malta’s is partly because folks for centuries have been unable to keep their hands off the place.

Scientists have discovered ancient temples on the island built by a mysterious people from Sicily some 3,600 years ago, a thousand years before the pyramids of Egypt rose into the sky.
Later came The Phoenicians and the Romans and Vandals. Arabs were in control from around 900 to 1100. Later came the Normans and the Spanish. Then Napoleon and the French...read on.