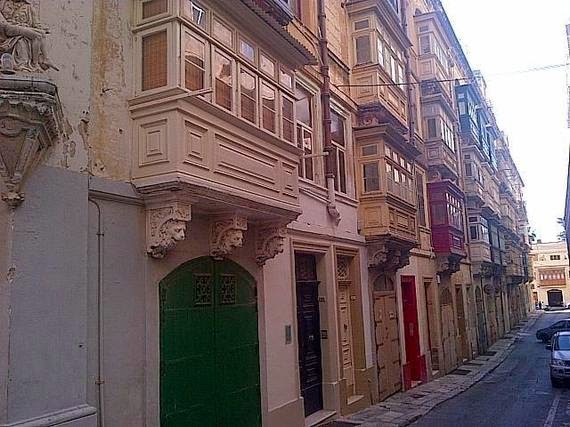 Huffington Post 19/05/2014: The eight points on a Maltese cross stand for the eight original "langues" or foreign origins of the care-giving Knights Hospitaller of St. John who were gifted the islands of Malta in the early 1500s. They can also stand for eight good reasons to travel to the richly historical country. Add in glorious Mediterranean weather, the compact terrain, the convenient euro currency, the common English language and the appeal of the island mini-republic just 60 miles from Sicily, should be irresistible.