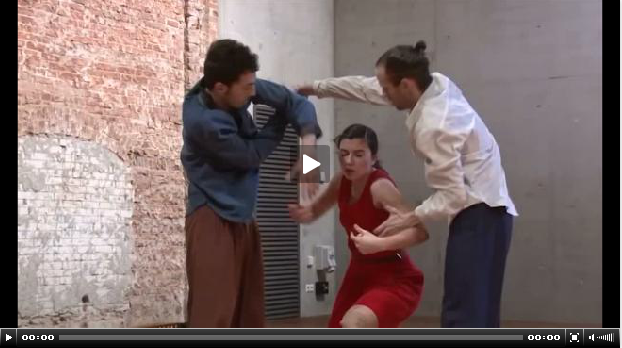 Times of Malta 05/05/2014: The Malta Council for Culture and the Arts (MCCA) has unveiled its programme for the ninth edition of the Malta Arts Festival 2014, Malta’s largest arts festival. The features include a video opera where film and reality mirror each other, a circus which brings together poetry and humour and a film festival under the stars.

Running from July 14 July to August 2 , the festival will include artists from Croatia, the UK, Spain, the Netherlands, Czech Republic, South Africa and Russia along with Maltese.

Most of these events will be held in the Mediterranean Conference Centre, Pjazza Teatru Rjal and the newly-restored Fort St Elmo.