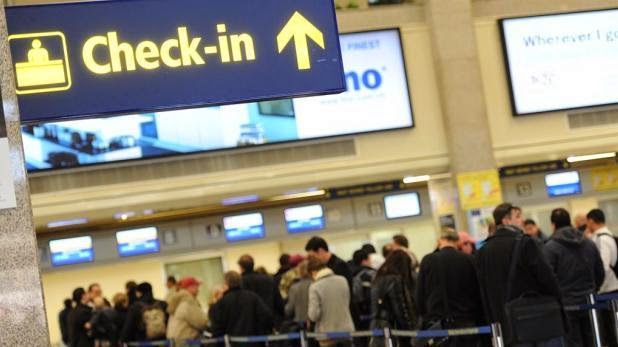 The UK continued to lead as the biggest market, increasing its passengers arriving on Malta by 14.8 per cent. Germany and France registered even higher growth at 21.6 and 21.4 per cent respectively.

“The increased traffic we’ve been seeing between winter and spring shows that Malta is no longer perceived as just a summer destination among holidaymakers. These results augur well for a busy summer,” said Malta International Airport CEO Markus Klaushofer.

Aircraft movements for April increased by 11.1 per cent. This mirrored the increase of 11.7 per cent in seat capacity which reached 491,856, when compared to the corresponding period of the previous year.

Seat Load Factor registered an increase of 1.3 percentage points, while the maximum take-off weight (MTOW) increased by 10.5 per cent when compared to 2013 figures.

Cargo and mail registered a decline of 8.7 per cent over the previous year. (source)