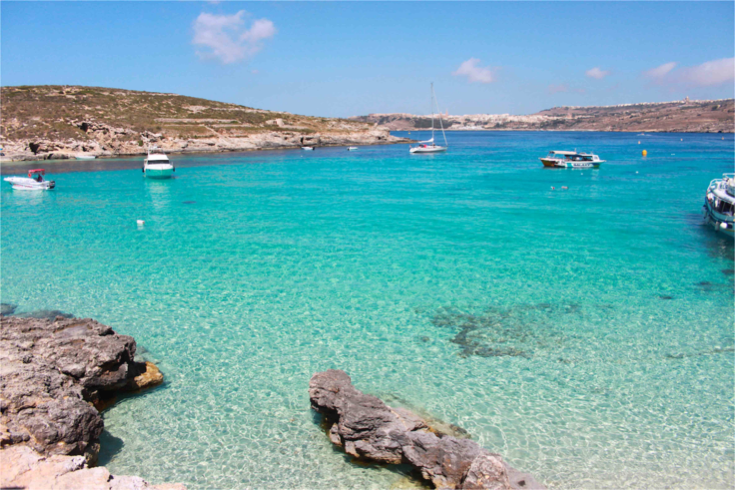 somekindofwanderlust.com 03/05/2014: Despite sitting just below Italy – a mere boat ride from Sicily – Malta has remained a little-known island, a tiny jewel hidden in the Mediterranean. Most people have heard the name, but ask them to point it out on a map and they’ll be stumped.

In May, I travelled to this rugged, sunburnt isle to find out what it has to offer beyond a stunning filming location for epics such as Troy, Alexander, Gladiator and more recently, Game Of Thrones. As I discovered, plenty.

Malta is home to three UNESCO World Heritage Sites and has a long, deeply religious history. Fun fact: There are more than 360 churches in the Catholic country – that’s nearly one for every day of the year.

From ancient walled cities to rainbow-colored fishing boats and electric blue grottos, Malta is a veritable visual overload...read on.