Travel experience: Malta in your mouth

This bite-size country is easy to devour in one fell swoop. And you’ll want to, it’s delicious. Malta does mean ‘honey’ after all... 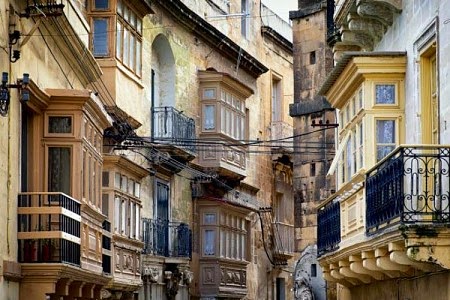 TNT Magazine 19/05/2014: I must be hungry. I can tell because every intro I am coming up with involves a food analogy: Malta is like tangy cheese/fresh fish/salty ham. It’s not, but that’s all I can think about. And it’s all Malta’s fault. Its food is amazing; but more of that later. I’ve had my lunch now, so I will focus on another focal point of this country: its history.


This diminutive country has a history so jam-packed, so varied, that it’s a wonder it hasn’t sunk under the weight of it all.

The red phoneboxes and right-hand-drive cars remind us that Malta has only been independent of the British Empire since 1964; the guttural sounds of the Maltese language are due to the Arab rule; this was preceded by the Romans, who established the Roman Catholic Church still so prevalent; and this is yet to mention the influences from the Phoenicians before them, the stint of the Knights of Malta and even Napoleon, who hung out there for six days, capturing it on his way to Egypt, as you do...read on.