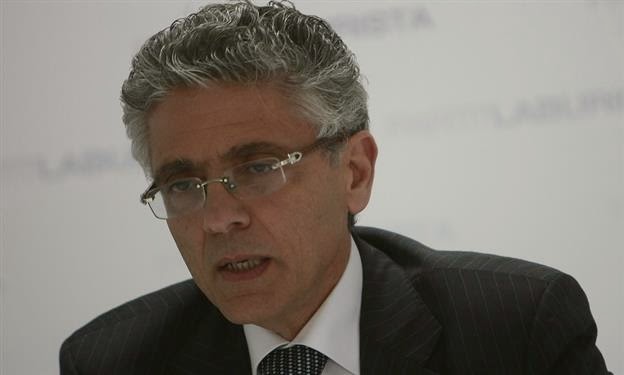 Malta Independent 11/06/2014: PL MP Charles Mangion said in a statement that the recent statistics issued by the NSO on Malta’s economic growth confirm that the Maltese population has great faith in the government’s economic policies.
He said that Malta’s gross domestic product increased by 3. per cent, one of the highest within the eurozone or the European Union Member States, where the average is that of 0.2 per cent and 0.3 per cent respectively.
The statistics also showed that the levels of employment are on the rise.
Dr Mangion said that it is clear that the incentive, whereby first time property buyers are exempted fro...read on.