Opinion: Malta's best is yet to come 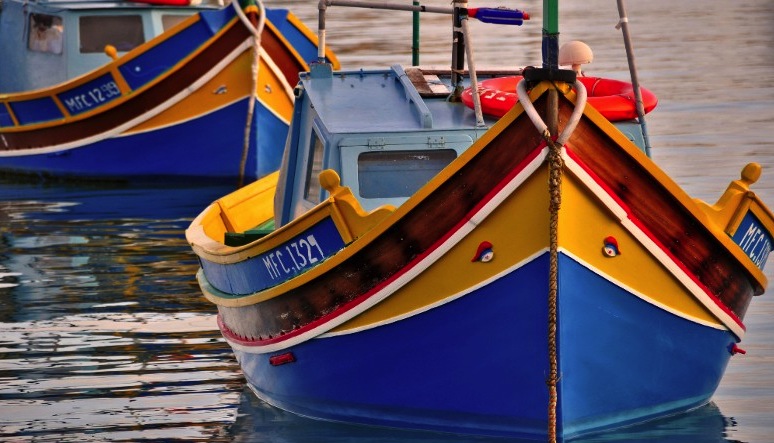 Malta Independent 10/07/2014: Over the last months our country and its economy have taken a turn for the better. Such developments did not happen because of a simple change of individuals at the top. This change is taking place because the new political leadership of the country has recognised that our people and our entrepreneurs have got what it takes to propel Malta to new strengths.


The Prime Minister recently spoke about turning Malta into a new Dubai or into a new Singapore. This produced different reactions, however, most agreed upon the need for our country to embark on a new project, and new aims. This administration has recognised our nation's true potential and wants to engage the Maltese in actualizing the aspirations that we have for our island state.
We shall not just settle into being the small European state with the commendable economic performance. Malta has bigger aspirations; our country has the potential of becoming a success to be emulated by other small island states globally. We, as a nation, and as a people have the capacity and the ability to achieve