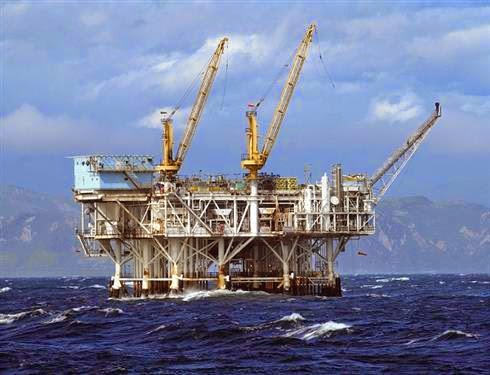 Malta Independent 27/07/2014: Despite the fact that the Nationalist Party has been more than a little critical of the Labour government’s recent dealings with China, it has perhaps unwittingly helped open the doors for China to oil exploration on Malta’s continental shelf – a source of intense controversy between Malta and its neighbouring countries for decades.

In a law passed unanimously through Parliament during Friday’s final session before the summer recess – the Continental Shelf Bill, which regulates oil drilling in Maltese waters – both sides of the House of Representatives agreed to insert a clause that allows ‘neighbour states’, as opposed to ‘states’, to participate in oil exploration and drilling on Malta’s portion of the...read on.