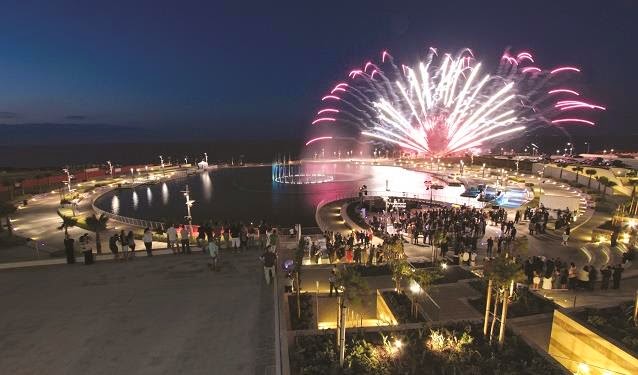 Following the unveiling of the Laguna Walk inauguration plaque, a spectacular show ensued. The spectacle consisted of synchronized fireworks with the magnificent animated fountain, and a dramatic dance by Moveo Dance Company.The dance played on the elements of fire and water, conveying both the ebullience and peaceful scenery of the latest dynamic events hub in the south of...read on.