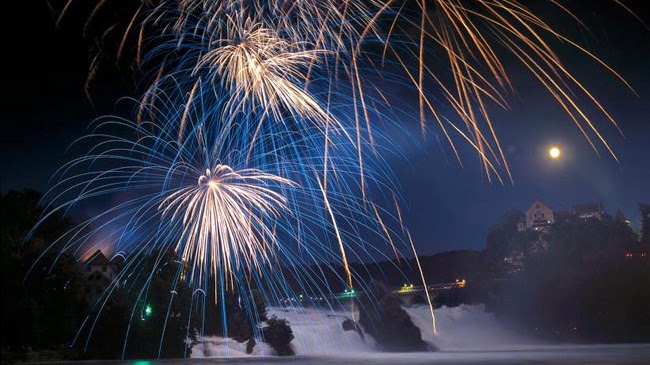 Since 1891, the first of August has been celebrated as Swiss National Day. The date refers to a historic alliance concluded in 1291 by the three cantons of Uri, Schwyz and Unterwalden. This alliance was to become the focal point around which the Switzerland of today was built over the next 500 years.

Men from these three cantons "at the beginning of the month of August 1291" swore  eternal allegiance to one another, promising mutual help and assistance. The alliance was mainly formed against the Habsburgs, who were striving to strengthen their position in the strategic region leading to the Gotthard Pass at...read on.