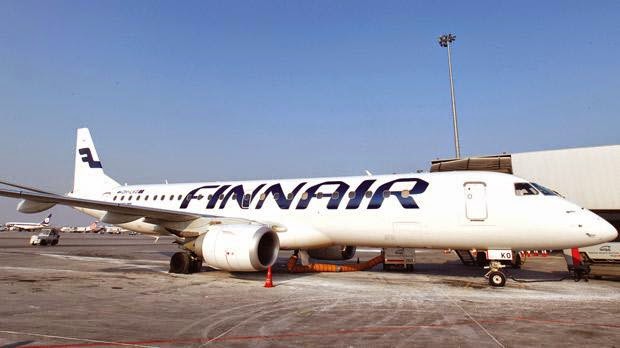 Times of Malta 11/09/2014: Finnair has decided to operate a direct flight from Helsinki to Malta, which could operate all year round, Ambassador Michael Zammit Tabona said.

Mr Zammit Tabona, who was appointed Malta’s Ambassador to Finland in May, said that the direct air links will pave the way for many other economic exchanges – from tourism to real estate purchases and foreign direct investment. Until now getting to Helsinki took most of a day.

He also sees the route as being potentially of great interest to Chinese tourists to Malta, as they could fly over the pole rather than via Dubai, saving several hours.

The Finnish government holds over 55 per cent of the airline shareholding. It made a pre-tax profit of €27 million in 2013, a considerable turnaround from a loss of €111 million just two years earlier. Mr Zammit Tabona said that a direct flight could boost property purchases – replicating the...read on.