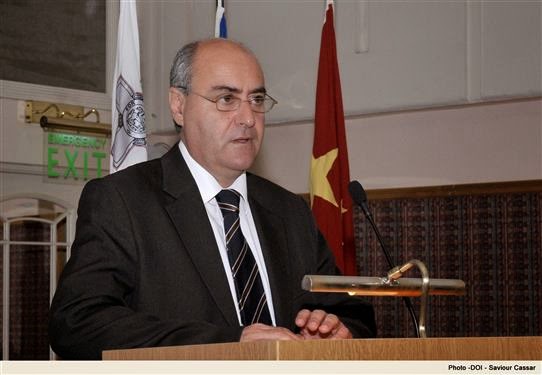 Malta Independent 03/09/3014: Parliamentary secretary for competitiveness Jose Herrera today reiterated the government’s commitment to the gaming industry, which employs 7,000 people in Malta and accounts for 12% of Gross Domestic Product (GDP).

He said the government will protect the industry and looks forward to further expansion.
Speaking during a visit to Tipico, a gaming company, Dr Herrera said he is delighted to see such serious companies operating in Malta’s jurisdiction.

Tipico’s consumer responsibility is top notch, he said, and can serve as a model for the whole gaming industry. He said Malta has a strong legislative framework, as well as...read on.