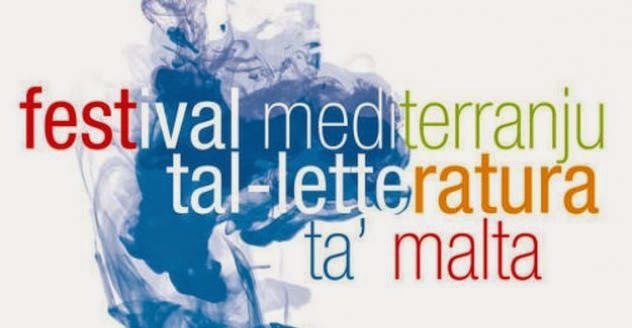 Entrance to all events is free. Short poetry films from Reel Festivals, and one directed by Kenneth Scicluna on two poems by Doreen Micallef and sponsored by V18, will be shown during the festival.
The writers will be in Malta throughout the first week of September to take part in the LAF Malta Literary Translation Workshop. They will be translating each other’s works into their languages, and reading some of these translations during the three nights of the festival. This year’s edition is celebrating the European Day of Languages.

Two exciting Maltese bands Plato’s Dream Machine (Thursday) and Kantilena (Friday and Saturday) will be playing music from the albums they have just released, respectively Għera and...read on.