Mark Vella: Malta is bigger than we think

Publisher-turned-author Mark Vella tells us that his debut novel, ‘X’Seta Gralu Lil Kevin Cacciattolo?’ made him realise that Malta is actually far bigger, and far more mysterious, than we give it credit for. 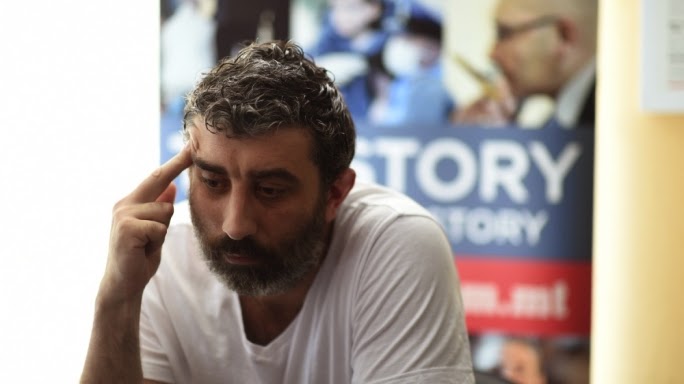 Malta Today 10/09/2014: “The thing is, I live in Luxembourg,” Mark Vella tells me roughly mid-way through our conversation about his debut novel, the Merlin-published X’Seta Gralu Lil Kevin Cacciattolo?, a two-tiered story looping back and forth between the 80s and the 90s in Malta, much like the cassette tape that the titular – and ultimately elusive – protagonist keeps like a talisman.

“But though Luxembourg is much bigger than Malta, it’s also a lot more polished and gentrified – a bit like a gated community. So a walk across...read on.