Malta establishing itself among ‘the best in Europe’ 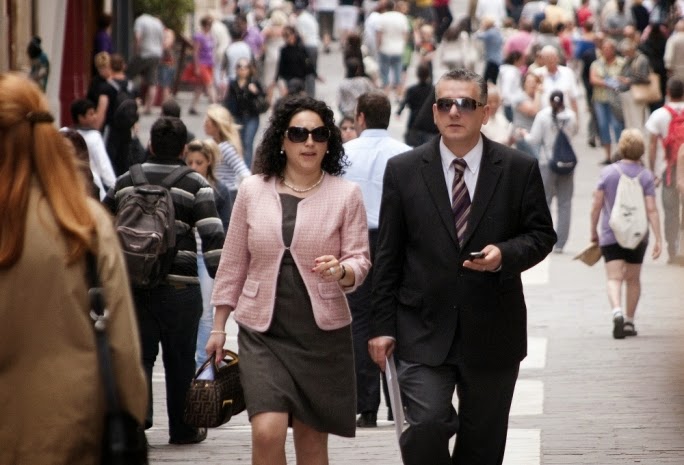 Malta Today 02/10/2014:  Malta was establishing itself among the best countries in Europe thanks to the hard-working businesses and families, the Maltese government said in a statement.

Reacting to a press conference by the Opposition on the government’s financial policy, government said the Nationalist Party was “isolated in its criticism” and it did not recognise the positive results registered by the country’s economy...read on.