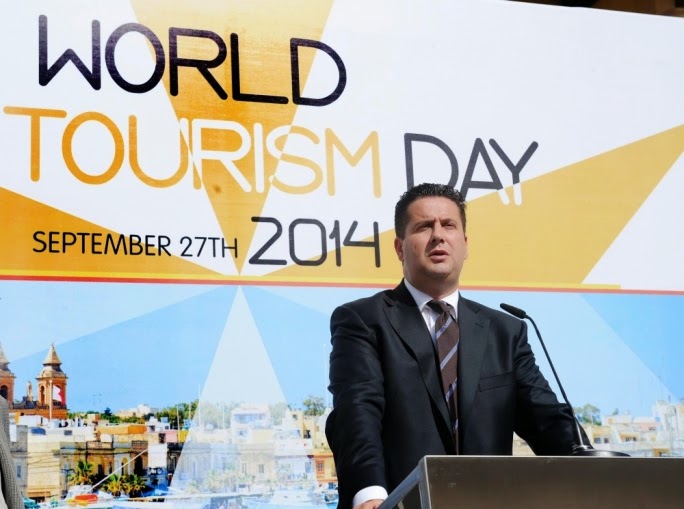 Malta Today 24/09/2014: Tourism minister Edward Zammit Lewis announced government’s intention to promote tourism outside the zones in which it is currently concentrated, describing the areas not currently frequented by tourists as an “untapped resource”.

Zammit Lewis pledged to increase tourism-related investment in the South of Malta.

At the beginning of the year the ministry appointed a national council for tourist zones in order to “create innovative projects for areas which had been neglected for the past 20 years”, in particular St. Paul’s Bay and areas of the..read on.