Queen planning historic trip to Malta with her three heirs 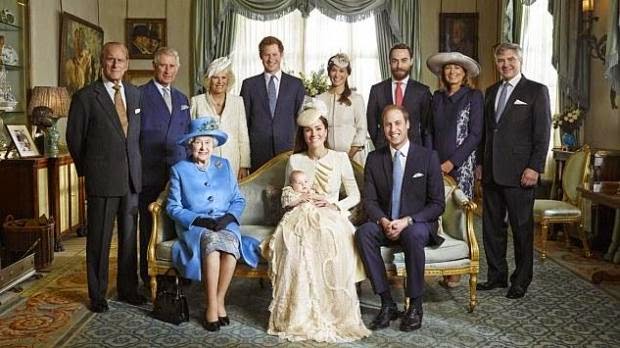 Times of Malta 22/09/2014: The Queen is planning a unique family trip to Malta with her three heirs, the Daily Mail reports today.

She plans to bring Princes Charles, William and baby George to Malta for the Commonwealth summit in November, the newspaper claims.  It will be the first time the  monarch and three heirs have gone abroad together.

Last year Prince Charles stepped in to represent his mother at the biannual CHOGM gathering in Sri Lanka after the Queen decided to scale back on long-haul travel given her age.  But aides have apparently convinced the Queen that the three-hour journey by air to...read on.