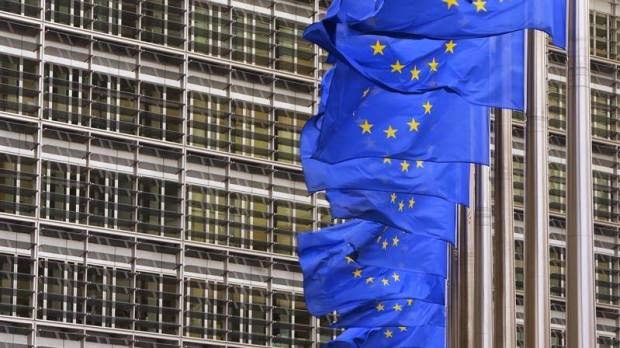 Times of Malta 04/11/2014: Malta’s economy has been given a good assessment by Brussels even though the deficit is expected to increase slightly in 2015.

In its Autumn Economic Forecasts published this morning, the Commission said that economic activity in Malta continued to outperform the weak growth in the EU in the first half of 2014 and a strong rebound in investment is projected to boost growth to 3% in 2014, before moderating somewhat over the next two years.

On the other hand, the budget deficit, which according to the Commission’s assessment will fall to 2.5 per cent of GDP by the end of the year, is expected to increase slightly...read on.