Parliamentary secretary for competitiveness re-affirms government's commitment to create a 'gaming academy' to bridge the gap between the skills of Maltese and foreign iGaming workers. 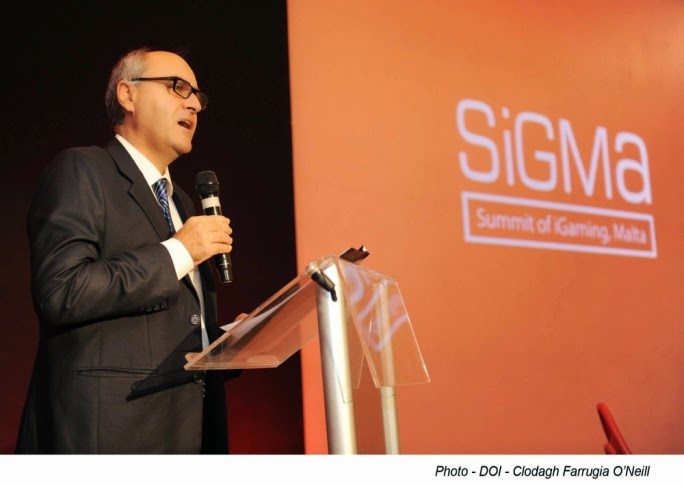 Malta Today 31/10/2014: The government will launch a scheme ‘Gaming Malta’ that will take care of the promotional aspect of iGaming, Parliamentary Secretary for Competitivenss and Economic Growth Jose Herrera said. He also re-affirmed the government’s commitment to create a ‘gaming academy’ that will bring Maltese gaming workers on par with foreign ones.

“A recent attractiveness survey by Ernst and Young showed that 77% of local ICT, telecommunications and gaming companies don’t think that the local market provides the skills they are looking for,” Herrera told the first edition of the ‘Summit of iGaming Malta’ that is expected to attract...read on.