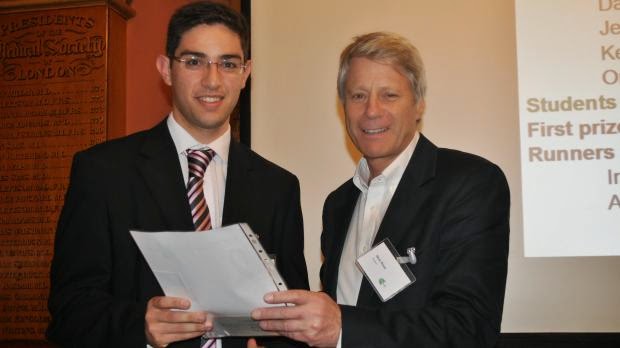 Times of Malta 04/11/2014: Keith Sacco received the runner-up prize of the HealthWatch competition in which medical students are invited to show their skills in assessing research protocols.


Dr Sacco, 23, took part in the competition during his final year of medical school at the University of Malta. He was the first prize-winner from a medical school outside the UK.

HealthWatch is a UK medical charity which promotes the proper scientific testing of all types of medical treatments, from orthodox to complementary and alternative medicine. Open annually to nursing and medical students, the competition is part of...read on.