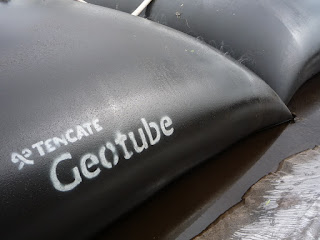 The earnings recovery is mainly due to the growth of a number of the most high-quality products with which TenCate can combine its innovations with a strong position in growth markets. This applies for example to artificial turf, military protective fabrics and aerospace composites.

The sale of industrial protective fabrics and of geotextiles was affected by the reduced activity in the oil and gas industry. At TenCate Advanced Armour, delivery volumes are still too low, which leads to a continued negative operating result despite the restructuring measures taken..read on.