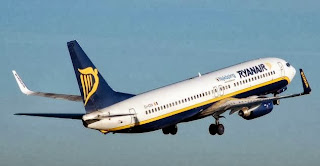 DI-VE 10/10/2013: Low cost airlines carried 38.3 per cent, or 842,723, of all passengers that visited Malta between January and July of this year. These figures represent tourists who arrived and left using a low cost airline.

Official statistics released last month show that the total number of tourists who visited Malta between January and August 2013 approached the 1.1 million mark. Of these, 1,067,204 were departing tourists, an increase of nine per cent over the comparable period in 2012. The main tourism markets remained the UK and Italy, with a notable increase recorded from the Libyan, Austrian and Russian markets operated by Air Malta.