Malta and baroque music were made for each other. Here's a festival to put in your diary (for 2015) 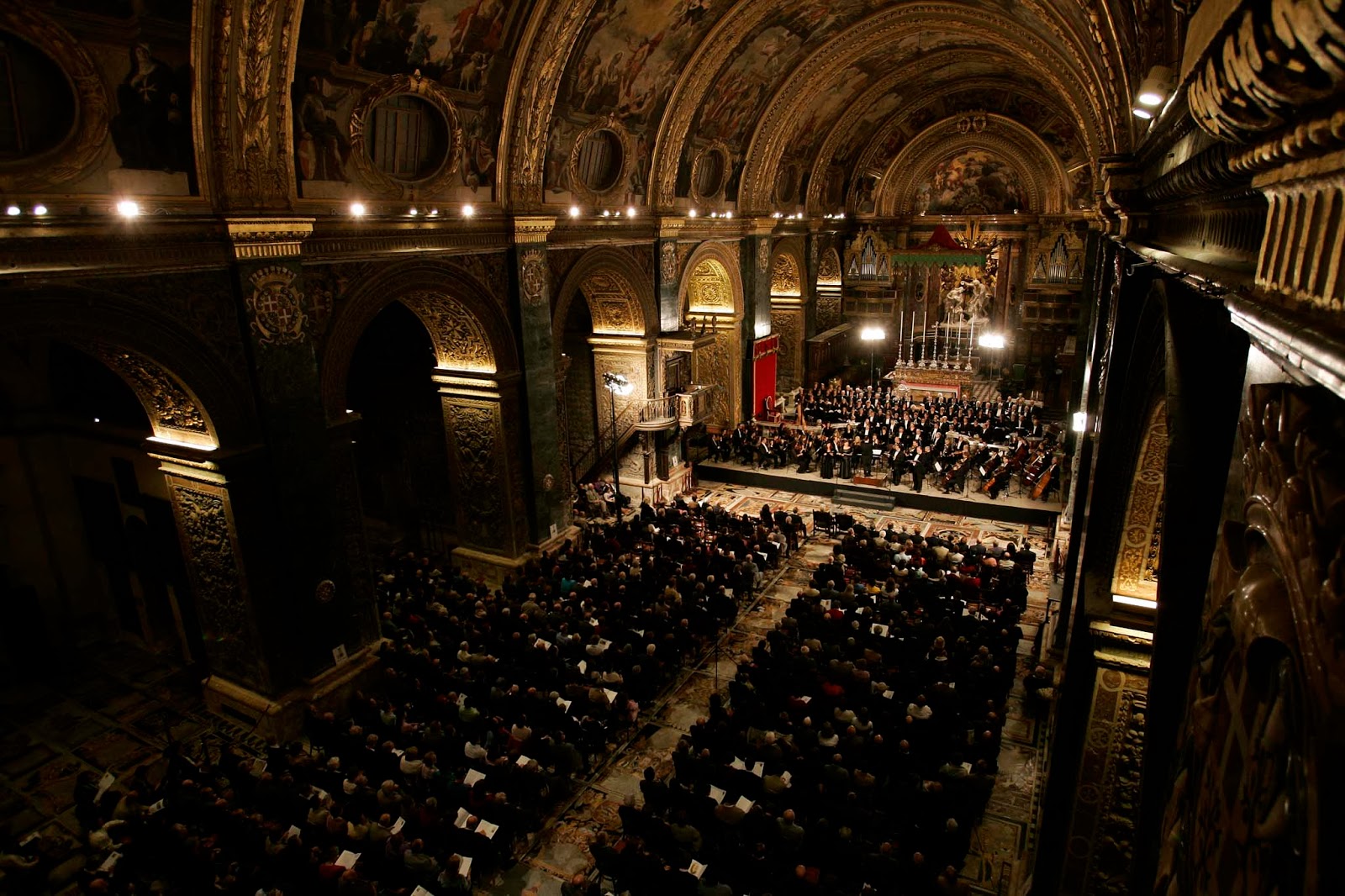 Telegraph 25/01/2014, by Michael White: "Some years ago I went to Malta and stayed at the Phoenicia Hotel: an old-colonial palm-court pile by Valletta’s city gate that I remember for two reasons: (i) because the entrance hall announces on a stone plaque that it was erected "at the command" of an Edwardian grandee called Lady Mabel Strickland, who apparently went around "commanding" the erection of hotels with an imperious clap of the hands like Maggie Smith in Downton Abbey, and (ii) because there was terrific storm at the time which blew in several windows facing out toward the harbour. It happened during a concert in the ballroom; and I have memories of some soprano battling away against the roar of gale-force winds and sound of tinkling glass. So much for Maltese music out of season.

Earlier this week I was at the Phoenicia Hotel again, where thankfully the windows stayed intact. And yes, the Maltese are still doing off-season music in the face of storms. But now more grandly, with a..." read on.